A True Story of the Damaging Effects of Failed Power

Category: Insights | Comments Off on A True Story of the Damaging Effects of Failed Power
Posted by Abbott Technologies | March 22, 2019 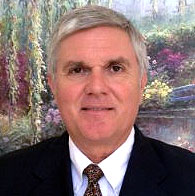 It was a hot day on board the USS Enterprise during the Vietnam conflict when naval petty officer Rick Ryan (currently Abbott Technologies’ Director of Operations) witnessed a power failure that grounded an aircraft—a situation that could easily have been avoided.

Fortunately for Ryan and everyone on board the USS Enterprise, the power failure didn’t cost lives or jeopardize a mission irreparably. Ryan continued with his combat zone assignment to incorporate design changes into the squadron’s F4-J fighter aircraft. Later, he went on to become an engineer at Lockheed Martin where one of his primary roles was publishing instructions for incorporating design changes into military aircraft in the field.

Ryan explains, “You have to conduct a validation of every modification kit issued to the military. There is no room for errors. Once the mod kit is sent to the fleet, any problems could end up grounding the very aircraft our military depends on for our operational readiness. This is a matter of uncompromised quality.” 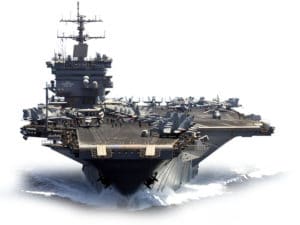 “Abbott has a reputation for building a very robust line of power supply products that can operate in the most stringent environments,” he says. “To ensure our products meet these high standards, we test and then we test again. By the time a product leaves Abbott, it has been fully tested and validated so our clients can rest-assured that it will perform to their expectations.”